Read more about this project on Research Catalogue: https://www.researchcatalogue.net/view/966068/966070

On Saturday 11th March 2017, I invited members of the public without prior conducting experience to individually conduct a Salvation Army brass band. Responding to the conductor’s gestures and movements, the band created a spontaneous piece of music with each participant which contributed to a new score that was then recorded in July 2017. I was invited to do this by art producers Situations, to respond to the place and the people of the Salvation Army Citadel in the St Paul’s area of Bristol in order to create a project that would mark the development of the new Citadel building. This opportunity arose from Bristol City Council’s Section 106 Policy, whereby an organisation using public funds should spend 10% of those funds on a piece of public art.

In this piece the spotlight is passed to the audience so that they can see the effect of their own actions on a piece of music by inhabiting the role of a brass band conductor. I achieve this by creating a situation in which the roles of audience and performer are blurred. The band is an audience to the participant-conductor, and the participant-conductor is an audience to the band. This is something that has occurred throughout the project in pieces like I WANT YOU, ***SURPRISE PERFORMANCE***, EU-ligans, and He that plays the English Gentleman shall be welcome. Spectatorship is active rather than passive in these cases, and in Up Down Left Right I am no longer the centre of attention. The spotlight is passed on to each participant.

When I first visited the Salvation Army in Bristol in Spring 2016 I asked whether it would be possible to observe a band rehearsal. The answer was ‘no … but you’re welcome to join in!’. I used to play in a brass band as a teenager so playing the tenor horn again after ten years was both a daunting and exhilarating experience for me, and also proved an opportunity to talk to the Salvationists about the music and the Citadel on a regular basis.

The members pointed out a table in the Citadel prayer room. It is an Ikea table that has been covered in fragments of Salvation Army music that have been cut up and glued together by members of the church. This is reminiscent of a famous scene from composer Mauricio Kagel’s 1970 film Ludwig Van (25:34). In the archive I then found a piece with the word ‘fragments’ written on it called Our Army Veterans which is like a ‘greatest hits’ of the early Salvation Army material dating back to 1923, leading me to consider how Salvation Army brass band music could be fragmented in a performance to create a new piece of work.

The Portsmouth Sinfonia was an orchestra active during the 1970s and who famously either could not play or played instruments they were unfamiliar with (In Living Memory, BBC Radio 4, 2012). They were a key reference point for me in this piece. Their performances were funny and musically compelling, because ‘uncontrolled variables’ distorted familiar classics, producing microtonal and rhythmically complex variations.

Working in what is known as the ‘public realm’ in this way is still quite new to me, and I took the opportunity to learn from Situations’ publication ‘New Rules for Public Art’ that they developed in 2013. I grappled with the notion of creating a community, rather than trying to produce something for that community (p. 6). The project was closely developed with Claire Doherty and Georgina Bolton at Situations through a process of discussion with the Salvation Army and a gradual honing down of ideas. The idea to have members of the public conduct the band came quite quickly, inspired by a sketch in Merry Christmas Mr Bean (Thames Television, 1992). This sketch was also a good ‘way in’, because all the members of the band knew it.

The outline of the situation was as follows: The band wait silently in the darkened main hall of the Bristol Citadel. The participant enters alone to the left of the band and sees a spotlit podium with a large poster on the music stand. When they pick up the baton the band are instantly illuminated by music-stand lights. The participant has three minutes in which to conduct the band. After three minutes the lights on the band go down and the band fade out by blowing air sounds through their instruments. The participant is then led out through the band to another door, different to the one they entered through.
The live experience was like a film shoot. There were video cameras set up capturing how participants interacted with the band. The instructions that I devised for the band were as follows:

After the participant had been led out of the hall they were invited to write down what they felt, if they wanted to. Here is an example of one of these responses:

“This is what I did: I picked up the baton. The band lifted their instruments up and began to play. I mimicked what I have seen conductors do in films and on TV and at concerts by trying to make bold moves and turning to sections of the band and getting them to play louder and softer. Some of the band kept an eye on me but I think some ignored me (understandably). I sped up for a while. Was I even playing at the right tempo? I took it seriously at first but then the significance and bizarre nature of the situation occurred to me and I laughed at myself. I had a sense of power over these people and yet I was completely unequipped to make the most of it. What were these people thinking of me? After a while, towards the end, I wanted to stop and ask the band how I should do it properly. The band were understanding and knew exactly what to do and how to respond to my every move, but it felt like they knew the language and I didn’t. That’s very freeing in one way – I could get away with doing anything and there were no (or few) rules, but in other ways I was restricted by my lack of skills and experience. I was not equipped for this job! Perhaps it was like one of those anxiety dreams where you find yourself in a situation you shouldn’t be in and others are staring at you, laughing at you or getting hurt because you shouldn’t be responsible for them.” (Anonymous participant, 2017)

This participant did not actually speak directly to the band, despite clearly wanting to, and they appear to have been overwhelmed with the power that they were given. I find their response to the situation to be positive because it suggests that the piece created a dynamic and engaging experience that raises questions without providing definite answers.

John Cage stated the following in his essay Composition as Process: 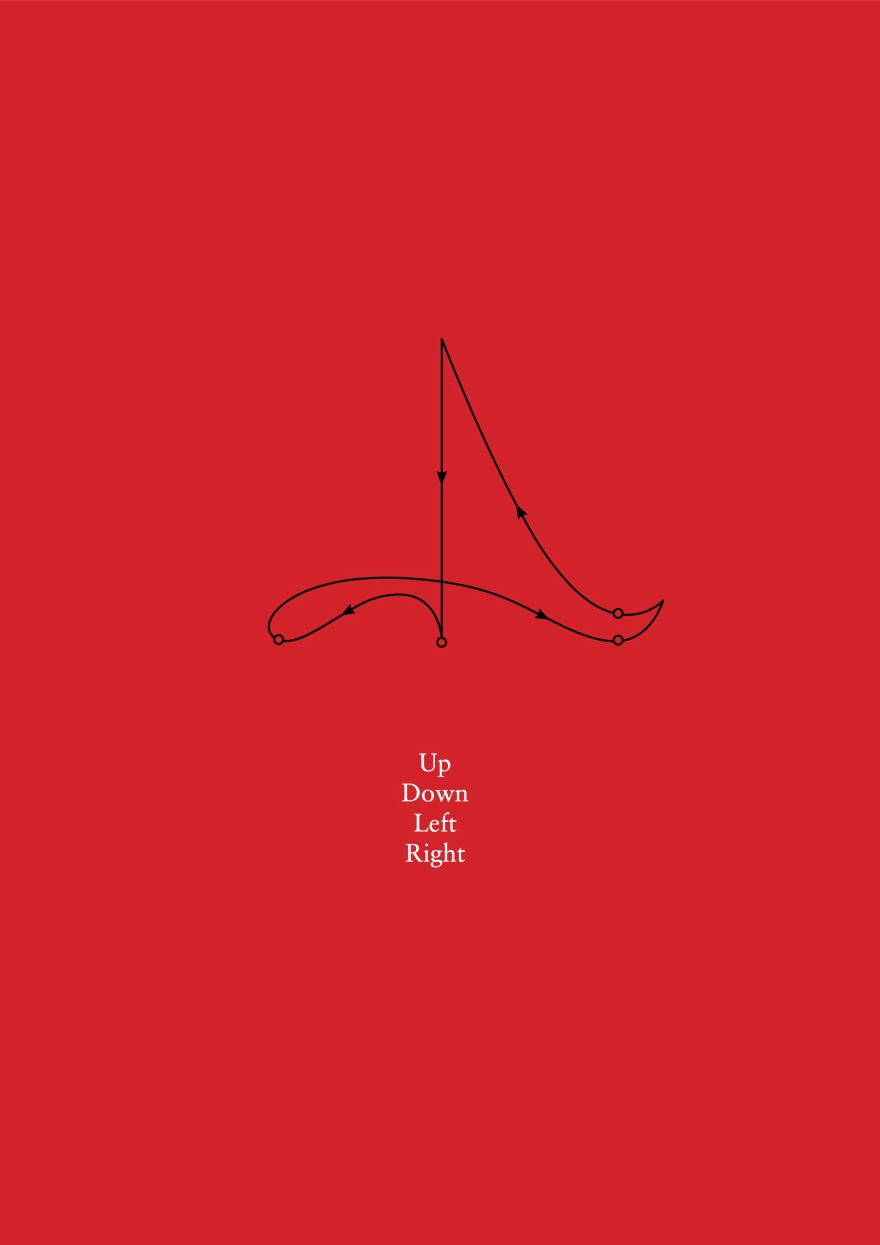